For the beginner roleplayer to roleplay in a fun, casual environment 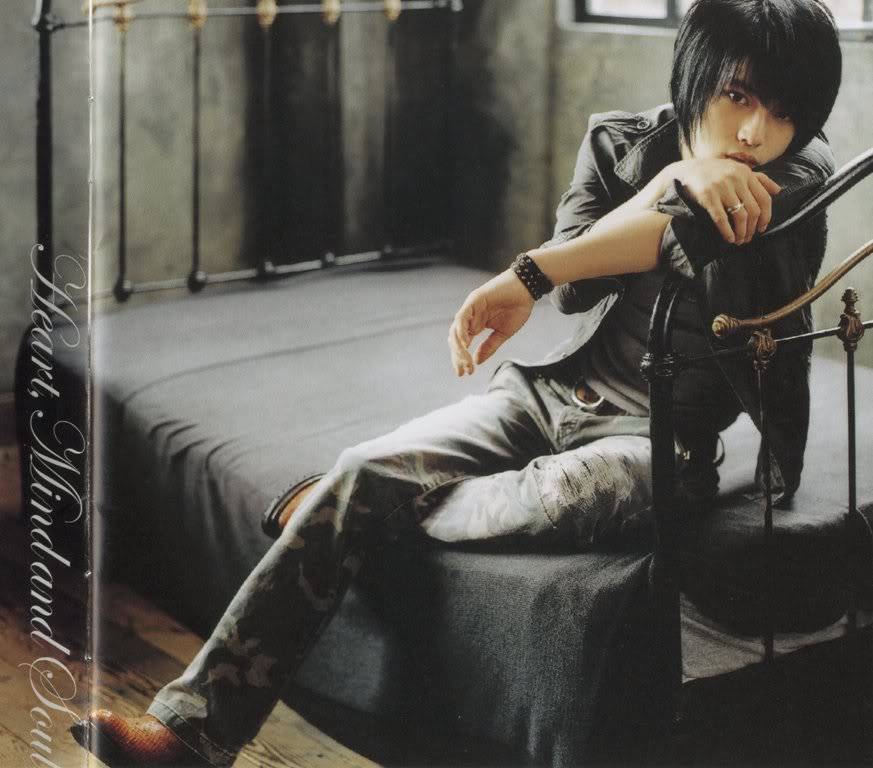 Height: 5'9
Weight: 138lbs
Hair: Black, with bangs, the lenght reaches his chin.
Eyes: dark brown.
Skin: Pale, clear complexion, gets tanned easily.
Build: skinny but somewhat muscular.
Other (scars, birthmarks, etc.): a scar on his lower back, got it when he was 5.

Personality
Likes (at least five): Reading, running very early in the morning, cooking, listening to music, dancing, going out at night, vampires.
Dislikes (at least five): Sunlight, smoke from cars or cigars, crowds, traffic, vegetables.
Talents: Singing, dancing, acting.
Strengths: intuition, charm, contagious smile, its easy to trust him but can manipulate very well.
Weaknesses: sweetness, sweet food, very very sweet girls.
General Description of personality : Maze is one who can pretend to be happy and give a huge smile when hes hurting inside. In college, hes a very popular guy and goes on with with, even though hed prefer to be alone. Looking charming, nice and cool to some on the outside, hes a quiet, kept to self person on the inside.

Maze was born in Seul, Korea in January 26, 1986. Moving to NY at a young age, 11,
He grew up in a pretty much happy family, until, when he was 15, his older brother and model figure died...changing his life completely, he was told that Leo died in a car accident, but he keeps having dreams about his brother alone at midnight, with a mark on the left side of his neck.
Maze discovered that he loved vampires since he got the thing to read about them, his logical self keeps telling him that his thoughts about is brother being a vampire are imposible, but theres something that keeps telling him to look, research, maybe his brother didnt die in a car accident.
While at college appears as a normal boy, who dances, sings and acts for the artistical group at school....flirting with girls while he really doesnt want anything, hes normally one of the cutties there. Being finding out about his brother the only thing that matters to him.
Very inside, he has thought about turning to a vampire himself.


Maylin sighed, grinning and waving, bowing and nodding at her public. She smiled and winked once more before heading backstage....sweating and tired about all this day.
She walked to the room and change, but not before being surrounded and asked a lot of questions.
"Miss Maylin...do you have anything planned for tonight?...do you want me to organize your schedule(sp?).." Miyuki asked, the one who was in charge of almost everything that she did.
"Uh....no....I...really wanna go home and rest.." She lied, of course, she thought that if she said she would go see Tsukasa, they wouldnt let her.
Heading back, taking a bubble bath, she sat on her bed covered by a white robe...she glanced at the clock.
"6:25pm..."
Maylin took a deep breath, sighing loudly....'What should she wear to go and see him?..'

"6:57pm"
Tsukasa probably was hot headed, bossy, and temperamental....but he hated to make people wait, and was always in time.
He sat on a bench waiting....he was just was looking at his watch when someone suddenly stood in front of him. Obviously was cold outside, so she was covered by a pure white overcoat, and cream-colored scarff and high light brown boots that reached the end of her blue jeans.
"Im here.." She whispered...
Glancing up Tsukasa felt stunned, but then, snapped back.
"Hey.." he smiled slightly..."I want to ask you something..." he said.
"Come with me to a f4's party....at Akira's house"
"What?....you asked me to come here...for that?..what, i.." She stammered.
Maylin didnt know the sleepy head's name, Akira. So she was really thinking about accepting to go.
"So...?..." He smiled again.
"But, when?..." Maylin's breathing, and as well Tsukasa's could be seen in the cold air.
Tsukasa shook his head slightly..."Do you really study at the Eitoku?.." He buffed with his black overcoat and red scarf around him. "In an hour"
"What?!..." She snapped.
_____________

Glad to have you.